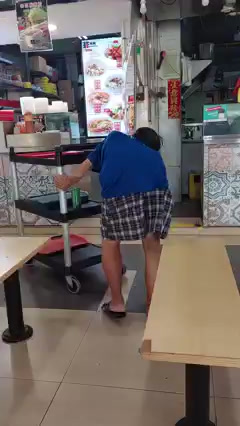 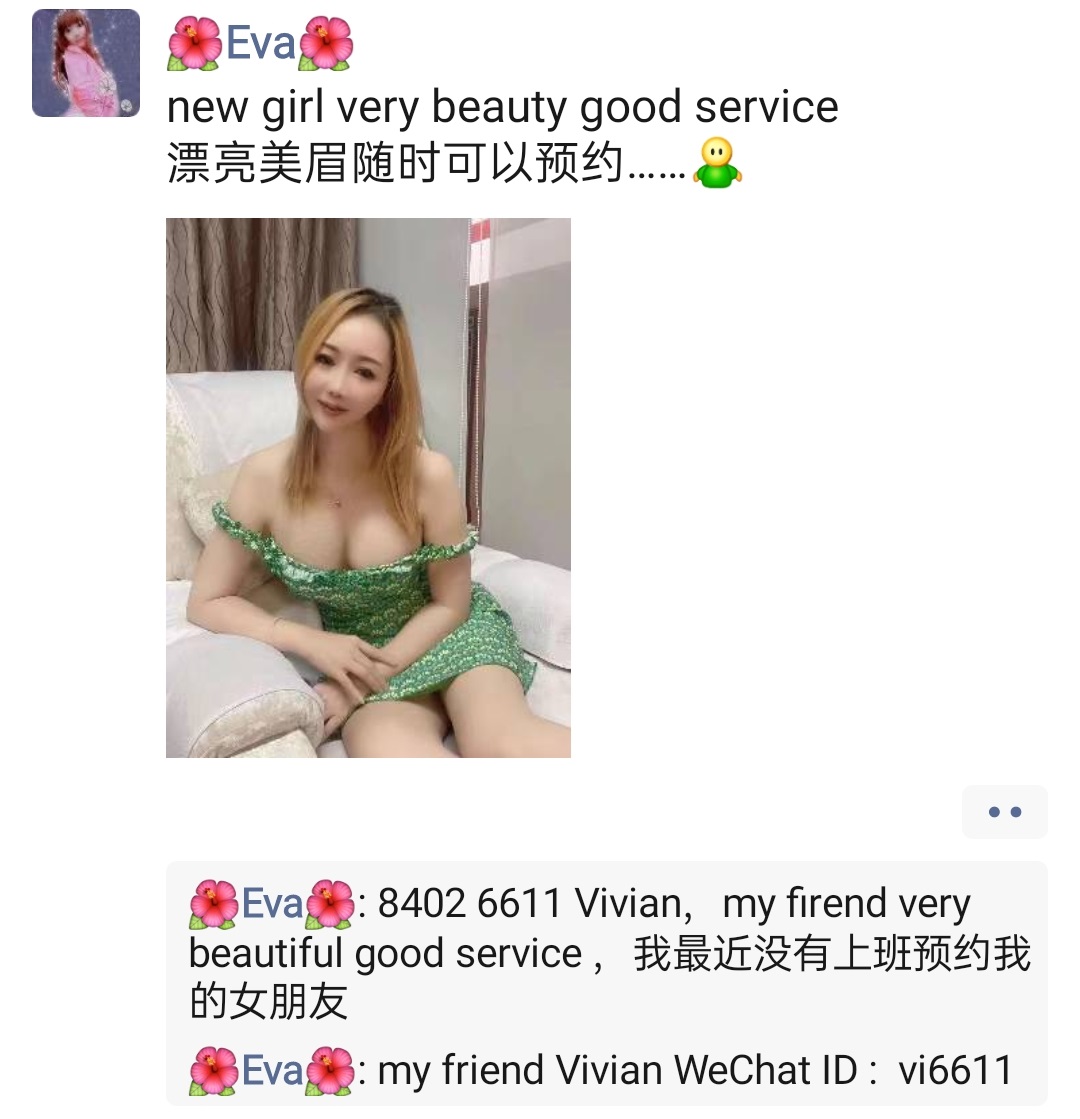 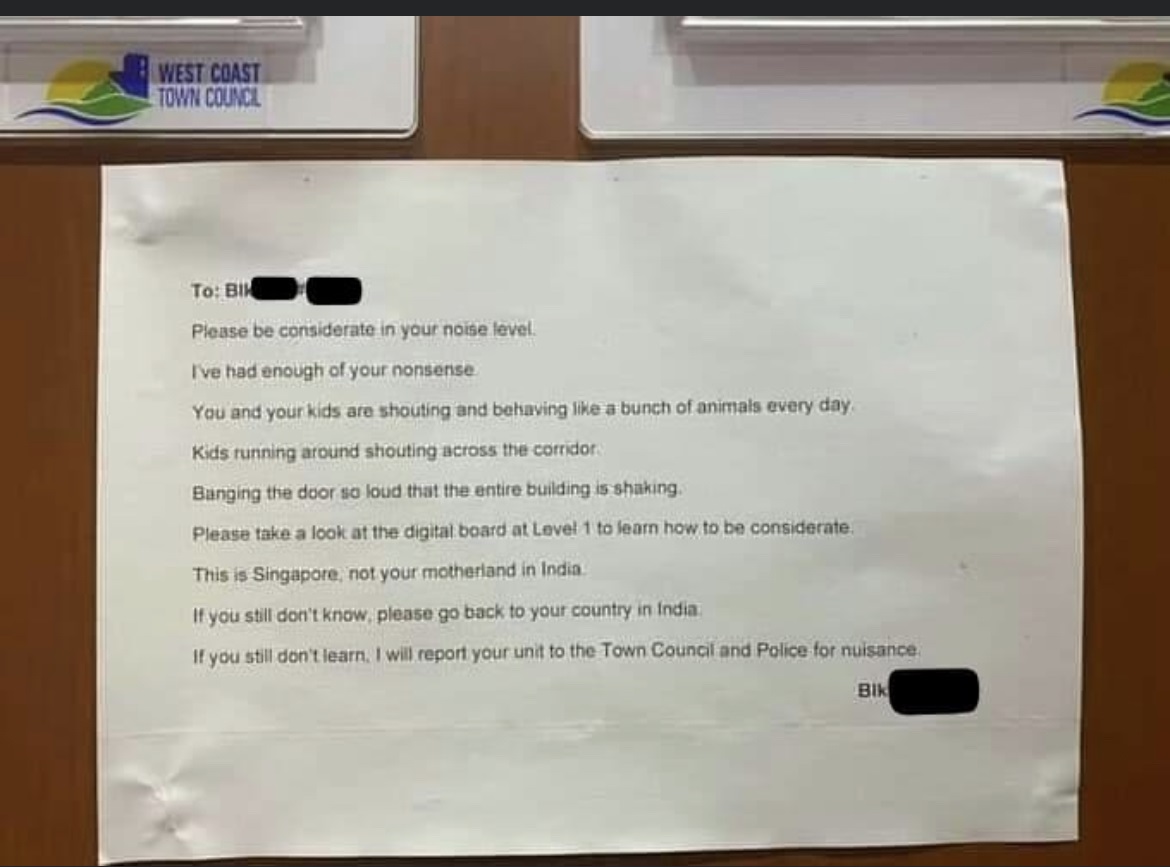 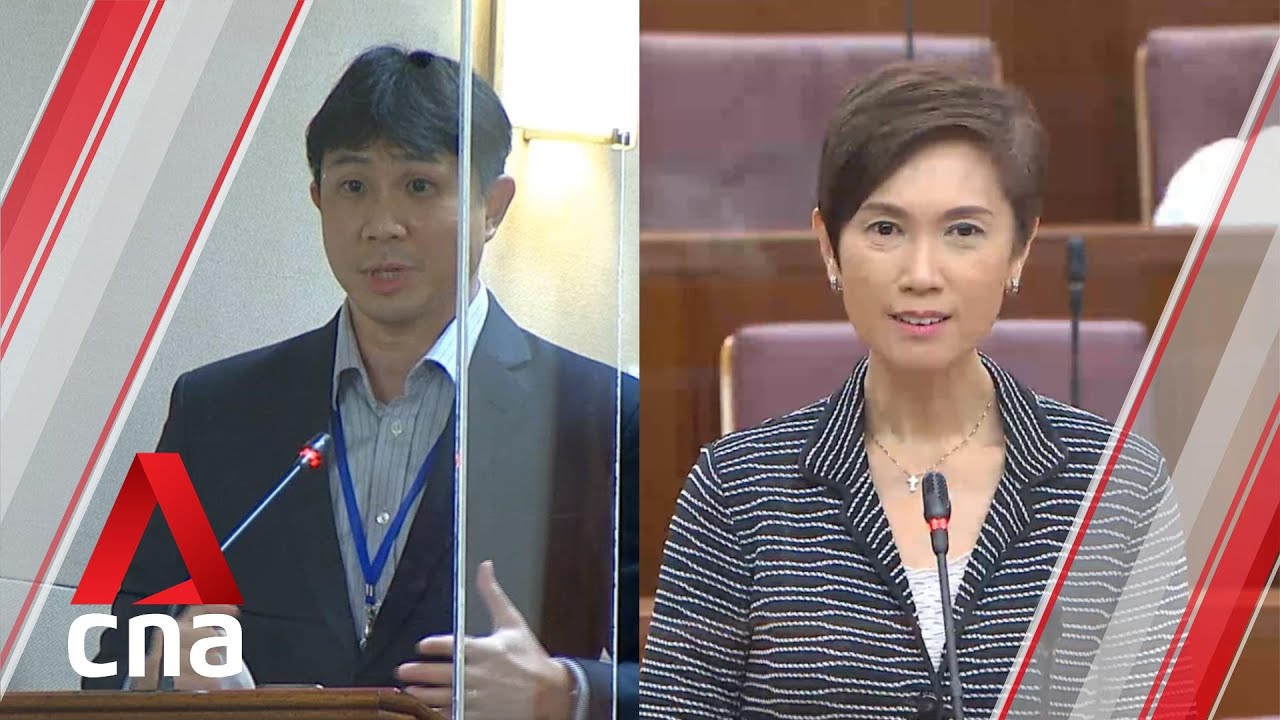 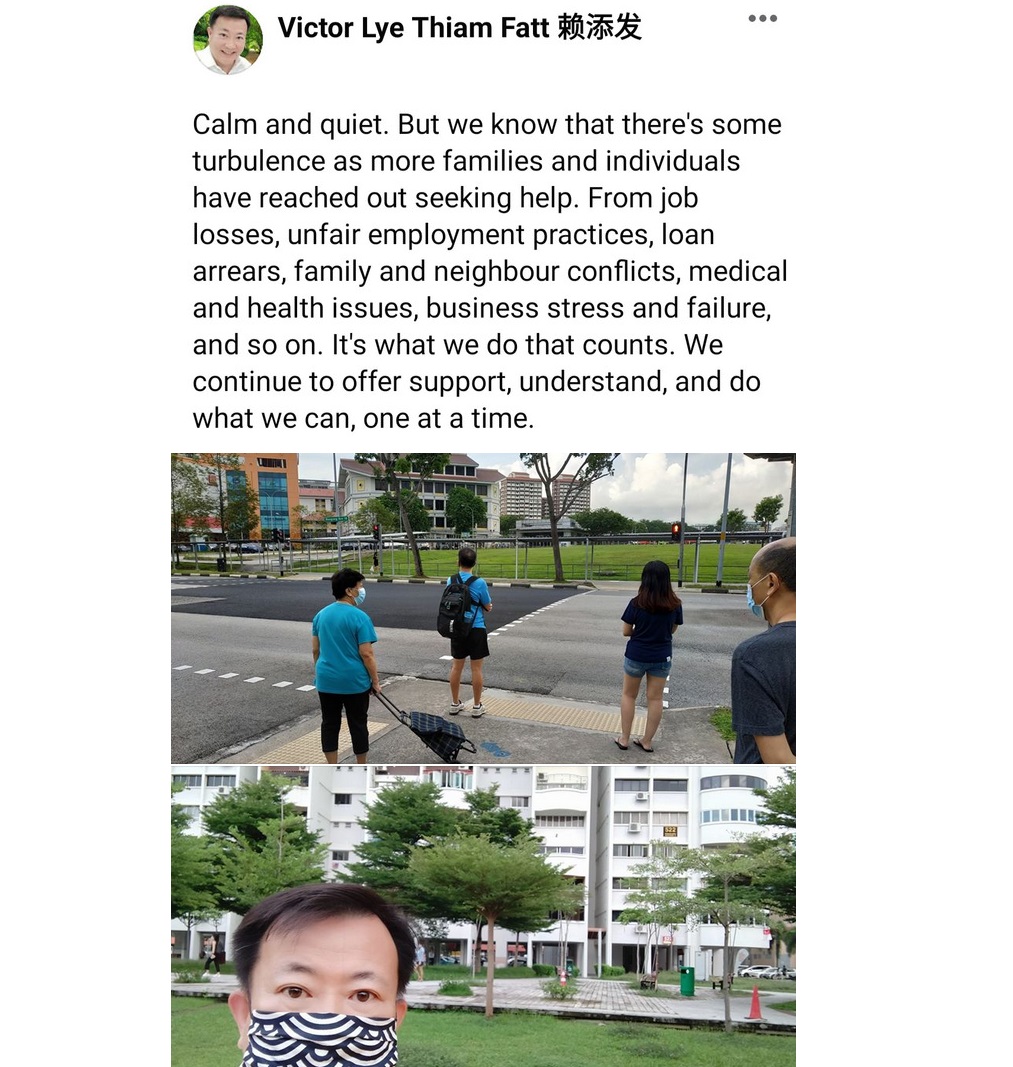 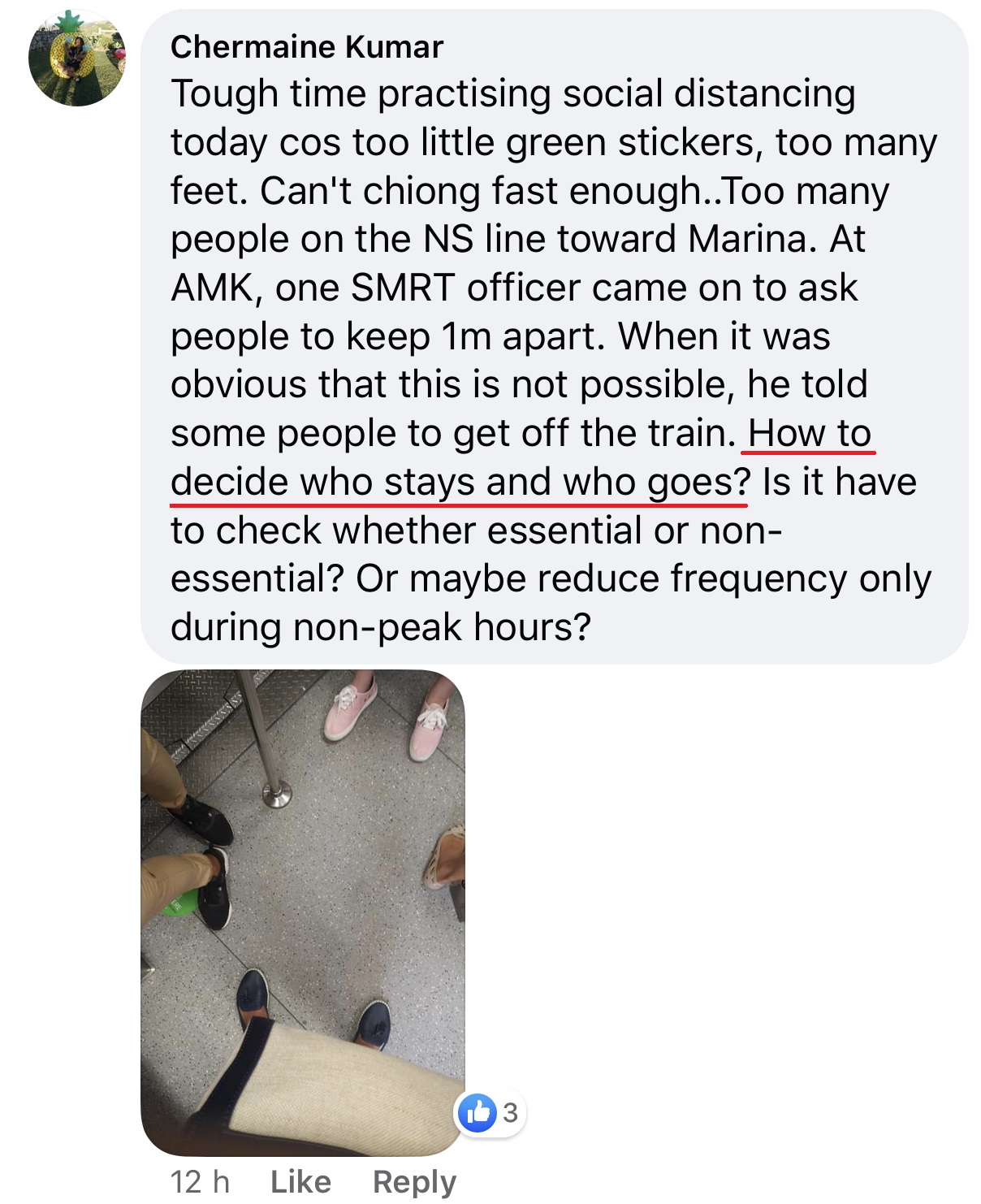 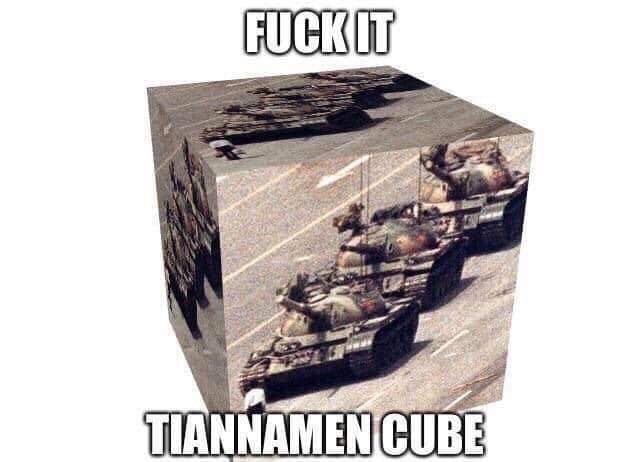 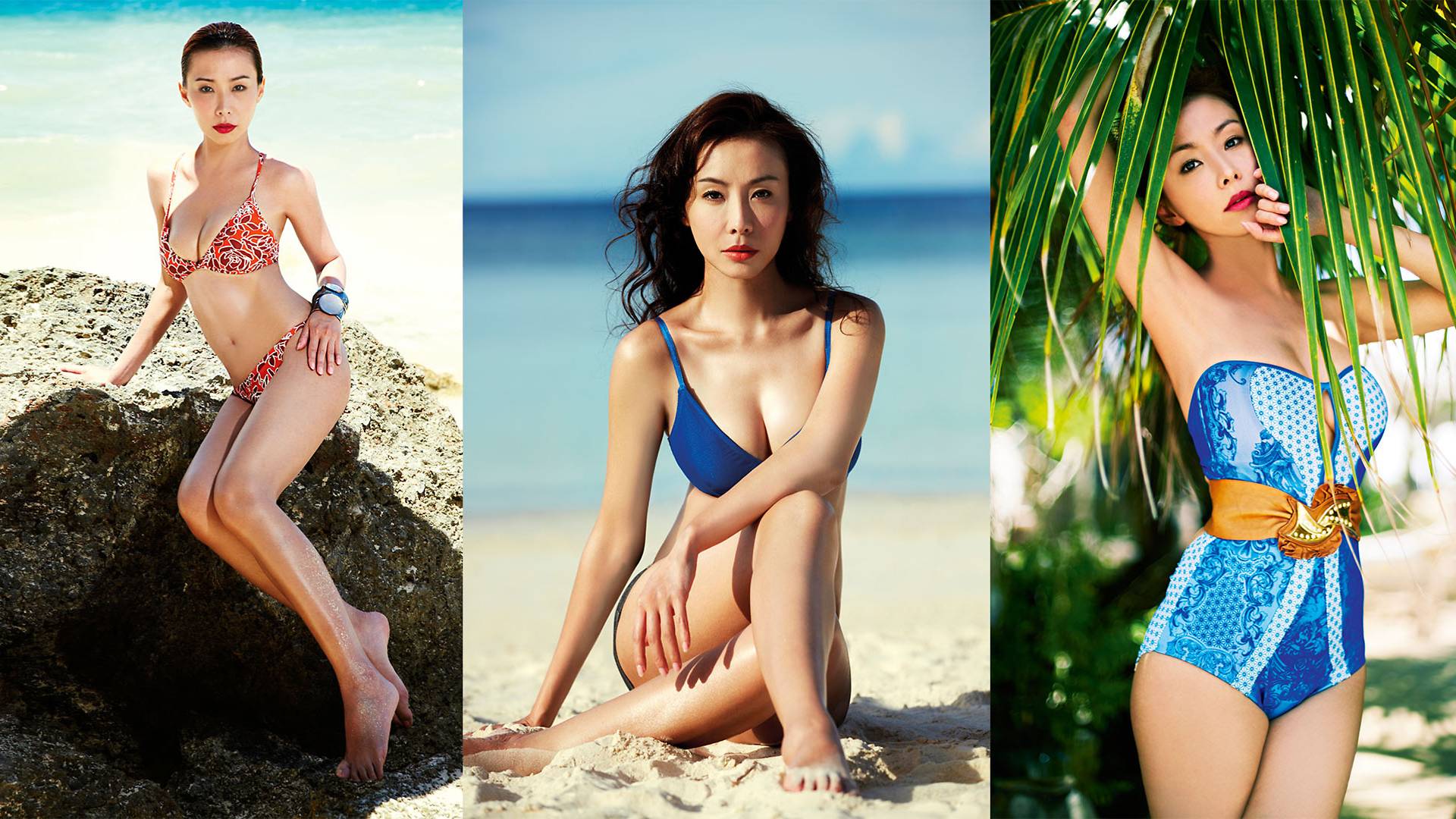 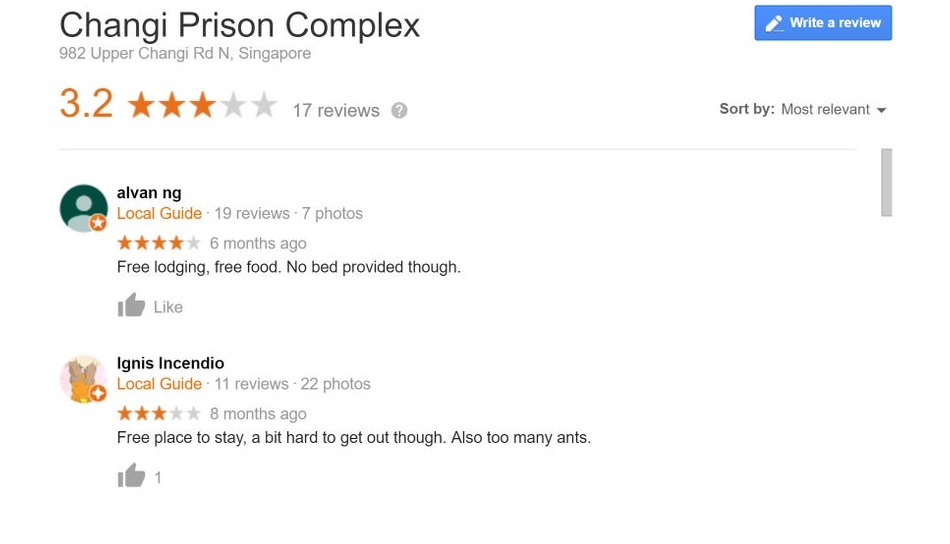 1
1
11
Herr Commandant
SIG 8 (Lt-G)
Apr 20, 2019
Airlines Are Taking Advantage Of Jet Airways Collapse
In Current Affairs
As Jet Airways flights finally come to an end, albeit temporarily, rival carriers are jumping in to take advantage of the gap in the market. Over the last week, numerous airlines have taken steps to add capacity, add routes and fill in the Jet Airways shaped hole in the skies. Even before Jet Airways completely suspended flights, they were struggling to stop the competition from encroaching on their turf. With only a fraction of their fleet in service, hardly any of their routes were still operating. The DGCA, India’s aviation regulator, didn’t want valuable slots at Mumbai and Delhi airports to go unused, so they ‘temporarily’ reallocated them. They were snapped up by Jet Airways’ competitors including IndiGo, Vistara, SpiceJet and AirAsia India. We’ve also heard about how SpiceJet have marched in to lease up to 50 of Jet’s unused aircraft. The government were keen to keep capacity in the market, and to save the jobs of pilots, crew and ground staff. But this was all just the start of airlines taking advantage of the demise of Jet Airways. Air France-KLM increase India capacity In a bid to minimize disruption to passengers who may have been booked with Jet, Air France-KLM are adding capacity to their India routes from today onwards. The group has had a relationship with Jet Airways since 1995, codesharing with the Indian airline since 2014. However, they stopped selling codeshare tickets earlier this week, when Jet stopped flying internationally. In a statement, Air France-KLM said: “Depending on their operational capacities and needs, Air France and KLM Royal Dutch Airlines are increasing the number of seats available to and from India by operating higher capacity aircraft or increasing the number of frequencies,” Previously, Jet Airways had operated daily services to Paris CDG from both Mumbai and Chennai. It also flew to Amsterdam Schiphol daily from Delhi, Mumbai and Bangalore. Air France fly daily to Mumbai (the flight is operated by Joon) and to Bangalore, and five times a week to Delhi. KLM has a daily flight to Delhi and operates three times a week to Mumbai. SpiceJet adding more aircraft Rival Indian carrier SpiceJet have announced they will be increasing their capacity by introducing 21 additional aircraft to their fleet. They plan to add five Bombardier Q400 planes, with the first three arriving in the next 10 days. The other two will be in place by June. As well as these, they are looking to dry lease 16 Boeing 737-800s as quickly as possible. SpiceJet anticipate the first of these arriving in a matter of days. In addition to new aircraft, SpiceJet are looking to add more routes to their network too. By the end of May, they plan to offer flights from Mumbai to Hong Kong, Colombo, Jeddah, Dubai, Dhaka, Riyadh, Bangkok and Kathmandu. They are also adding six more domestic routes from Mumbai, including to Kolkata, Chennai and Varanasi. Although the carrier hasn’t mentioned Jet Airways as a catalyst for their rapid expansion, it’s clearly a related issue. Vistara adding new routes Vistara too have announced new flights and routes in lieu of a Jet Airways shaped hole in the market. Five daily return flights will now operate from Mumbai to Bengaluru, and a once a day services has been added to Kolkata, Hyderabad and Goa. Launching fast, they began running these new routes on the 16th April. To ensure a good take up, Vistara have been offering triple miles for those taking these routes between launch and the 16th May. Air India demand Jet Airways’ 777s Air India’s Chairman, Ashwani Lohani , has asked the State Bank of India to lease Jet Airways’ five Boeing 777s to his carrier. They want to add five additional flights to their schedule; Delhi to Dubai, London and Singapore, as well as Mumbai to Dubai and London. He also asked Air India Express to consider taking on the grounded 737s which were used by Jet Airways. Air India Express is currently facing a shortage in capacity due to their 12 737 MAXs being grounded for safety reasons. A temporary shutdown Despite Jet Airways suspending operations entirely, the airline insist that it is merely a temporary blip. Lenders and management remain hopeful that a buyer will emerge to resuscitate the beleaguered carrier, but that could be easier said than done. With many of its aircraft repossessed by lessors and a huge number of airport slots farmed out to other carriers, Jet Airways have less to offer an investor now than they once did. Their huge debts, thought to exceed $1bn, and queues of unpaid workers make the overall package somewhat unappealing as an investment. However, there are some positives for investors to weigh up too. Jet Airways does own a number of aircraft, and they have a valuable loyalty program – Jet Privilege – to take into account. The brand itself is well known and was, for many years, a trusted entity. For any potential investor, it’s going to be a tough call to weight up the options between investing in Jet and starting a new airline from scratch. In many ways, a brand new airline would be easier to get into the skies than Jet Airways will be to revive. Even so, nobody is giving up on the carrier yet, so it’ll be interesting to see if they really can be saved. https://simpleflying.com/airlines-are-taking-advantage-of-jet-airways-collapse/ 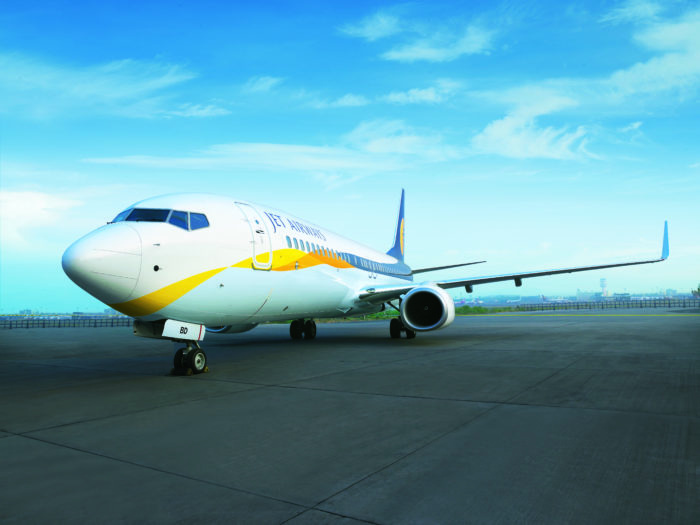 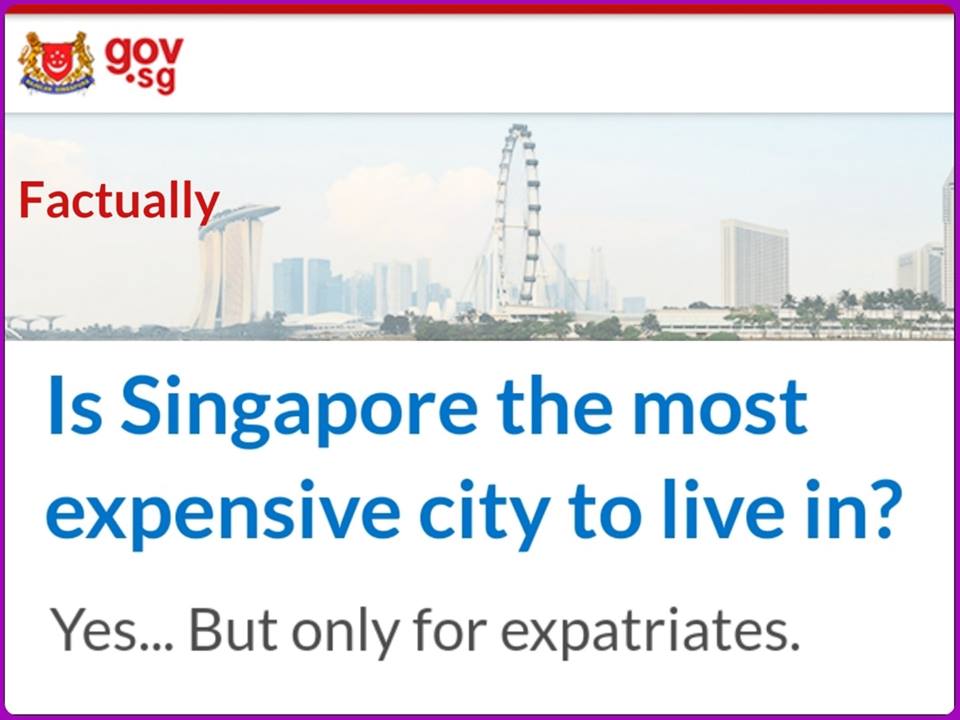 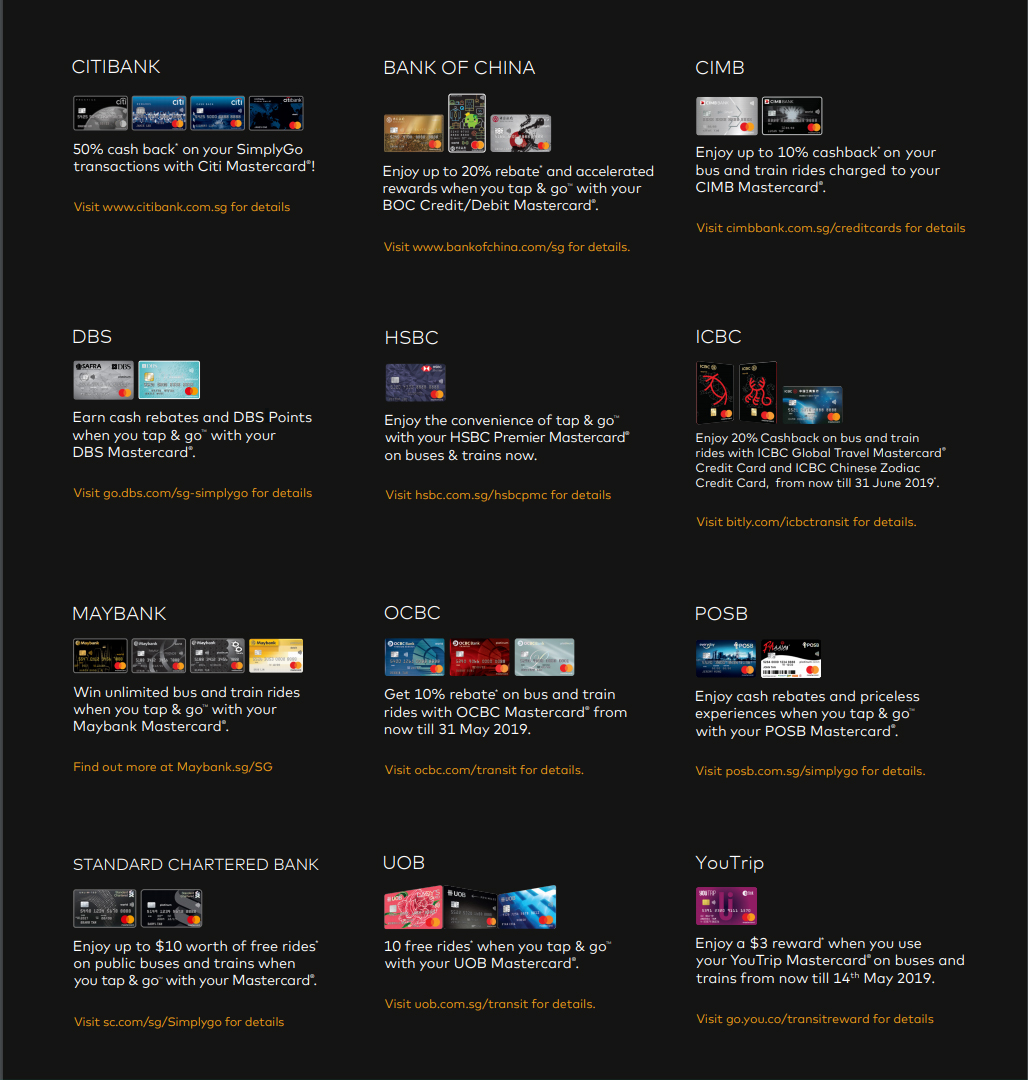